The Robots are here! 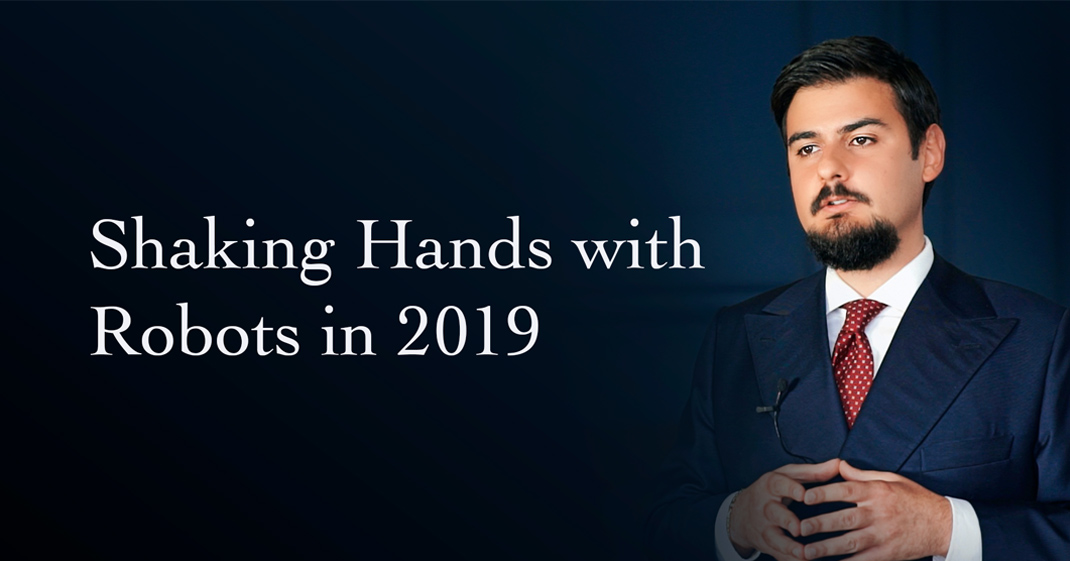 A new form of intelligence, created by man, is walking Planet Earth. Likely, this is the first time that human beings share the planet with entities that rival their intelligence.

Whether Artificial Intelligence is superior to the human intellect is a topic for a different article, but it's undeniable that in certain tasks, AI powered tools perform better than us, and it's been so for many years if not decades already.

Today the topic of AI and Robotics is perceived with a mixture of emotions: there's fear that the Matrix will finally happen and there's hope that it will change everything for the better and we'll have intelligence enhancing chips installed in our body (which is something I find as horrendous as the Matrix scenario).

Everyone has got an opinion about AI, as it's such a hot topic and it's undeniable that it's already changing our life greatly.

Apart from the sci-fi catastrophic opinion, or the overly enthusiastic one, I believe we should look into AI with a humanistic approach because so far we are still in control.

For the last 10 years, we've been progressively giving up control of our thoughts to pre-packaged solutions, outsourced our imagination to VR, our social life to Social Networks, and even the beautiful, imperfect "tale as old as time" aka dating and relationship are outsourced to apps. This is what should scare us more than the Matrix.

We deliberately gave up on some of the actions and (imperfect) skills we had because computers could help us with it so we started becoming dependent on them.

On the other hand, AI helps and will help assisting us, calculating, automating things that were never meant to be done by people, and that people consider alienating and degrading.

So the question is: how can we benefit from AI without degrading and becoming obsolete? 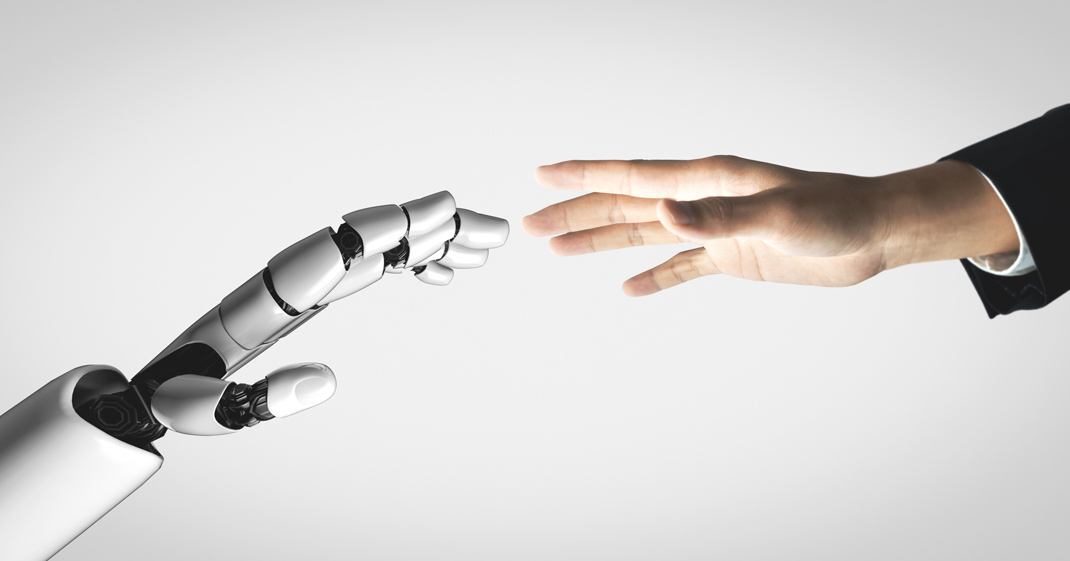 My partial answer is: we should be human, they should be robots.

We should accept our flaws, ingenuity, our emotional fragility and strength, the "crazy" side of us that leads us to do things that a machine would strongly advise against. The fact we're ready to give up a career to spend time with our family, or that at some point is worth unplugging and just admire wilderness.

Companies are trying to make AI more human, claiming it can compose music, do handwriting and many other things.

I don't believe that's what we need from AI.

Instead, that kind of AI will replace us and make us obsolete, lazy, bland and just a shadow of what we once were. And for me, progress is first of all - progress of human beings, possibly earthlings in general.

We should be careful with AI, because it's once again a great technological advancement and people have the chance to choose well or not so well. We had plenty of chances to choose in history, and instead of blaming or fearing Robots (who are man-made anyway like many other blamed innovations) we should look into how they can help and who we want to be - as people.

We should nurture all the things that make us enlightened humans: the soft skills, the appreciation of beauty, compassion, empathy, forgiveness, friendship and so on - and grab the sceptre of our nature back.

Robots can assist us, advise us and in a way complement us so that we can go back to be more human. We can shake hands with them because we better have them as loyal friends.

I believe the topic of AI, as many other topics connected to digitisation and modernity should be discussed, opinions need to be shared because we still don't understand these topics, and instead we should try to ride on the back of modernity rather than being drowned in it.

This is one of the reasons why ThinkLinkers came into existence. As a company, we take digitalisation and modernity and we "nail" them to the round table so that we can break them down, and have the brightest minds discussing about it while being surrounded by a friendly, cosy, elegant atmosphere that helps creating bonds and helps you meeting face to face with people you would otherwise communicate only digitally.

Are we another conference company? Not really. As ThinkLinkers, we believe in humanising the digital world; therefore, we're about people. If you want to find out more - hit the hyperlink or join our LinkedIn Group.

Finally, I want to wish you all a great continuation of 2019, and again, I wish that we could all be a little more human, more compassionate, kind and to shake hands with Robots in serenity and peace of mind.